All music demos are protected by copyrights. Copying or using without authors knowlege is strictly prohibited. 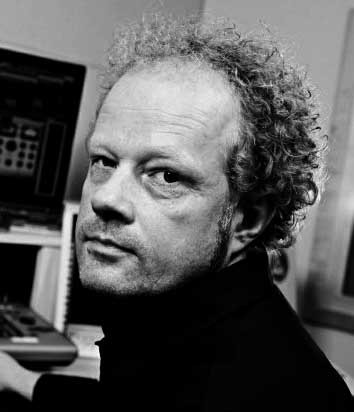 Composer and sound engineer with huge experience and great variety of his work. He is able to create music and sound even for user manual. 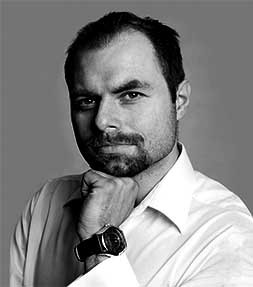 Grzegorze writes music mainly for films. As he says, music is his passion, which fulfills his life. His music is full of expression and emotions. 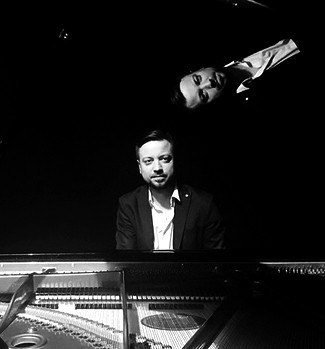 He graduated composers study in prof. Marcin Błażewicz class in Music Academy of Frederic Chopin in Warsaw in 2001. During International Festival of Film and Music „Transatlantic” in Poznań, he won first prize in immediate film composition and improvisation contest 2014, receiving the title of Transatlantic Instant Composer 2014. As an composer and pianist he cooperates with Warsaw theaters such as: Ateneum, Polski, Polonia, Capitol, Collegium Nobilium and Baj. From 2011 he cooperates with Theater Academy of Aleksander Zelewerowicz in Warsaw as an lecturer on Acting Faculty. With group of graduates of Theater Academy he co-creates Macież cabaret, with whom he won Grand Prix on XXV Cabaret Review PaKa in Cracow.